A Rendevous with Greatness … continued

“What would you like to drink?” asked Greatness. “Latte, please”, I replied quickly. The coffee shop was busy and I started to sense Fear trying to squeeze back in with ideas of shame and embarrassment and with a voice saying ‘people are looking at you! I looked all around the room at everyone. Fear was battling to drum up emotions with the intention to make me feel bad and unworthy. “Why are you here?” it tormented me angrily. It had managed to trigger so many emotions, confusing every molecule within me, and yet all I could do was to look outside the large window in front of me, and up at the clear blue sky. Gently, under my breath I voiced my desire, with a deep breath. “God, I would love to go for this!” I said, as I imagined what life could be like with Greatness far away from the restrictions, the obligations and the beliefs of being unworthy, unwanted and left on the scrap heap. That was my current reality, and it was crying out to be unchained from a person I longer wanted to be.

My little friend, Curiosity had fallen for what I perceived was Greatness, and I liked what I saw and how he made me feel. It wasn’t long before he came to sit in front of me, smiling smugly. I smiled back and sensed that he seemed a little hesitant. This was a world my naive little Curiosity had never experienced and we were both alien to what was happening. All I knew was Fear, under any circustance had to not be allowed to take control, no matter how much it tried to make it self heard. Curiosity had consumed and taken total control of all my faculties and was sending good feelings running through every vein in my body, and I liked it. Greatness had disempowered me with his magnetism, his charm and his energy, and I was no longer in control. I was now his puppet. 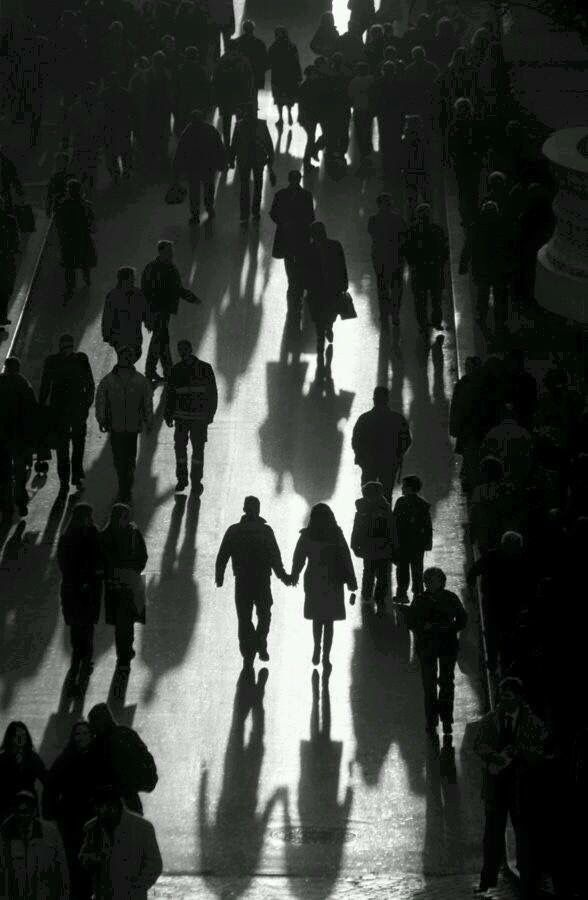 “I bet you will never want to see me again?” said Greatness, looking at me in a way that suggested he was trying to tell me something without saying. I looked at him, confused, so Curiosity stepped in to guide me and help to read between the lines: ‘Greatness does not want you to see him again, he doesn’t feel worthy’ – I thought. It was the way in which he had said the words that made me look at him more intently. It was like he was hiding something. My Curiosity was sensing an emotion of sadness in his words, which was masked by the pride in which he spoke. He raised my hand and kissed it and ushered to leave as the drinks were now consumed. I did as I was asked, with no idea where he was going to take me. He asked, “Have you told anyone where you’re going today and that you’re meeting someone?”

“Of course” I lied, though he seemed to read that I was not being entirely truthful. “I feel I am safe with you,” I quickly interjected. So much was being communicated through our perception and senses from each other. He responded, “you are, you are safe with me!” He kissed me again and I let him. This was so out of character for me, a shy religiously raised girl, but I could not bring myself to resist. Never before had I experienced a situation where I was just going with the flow and letting everything be. I felt light like I was walking on a cloud and deeply happy, happiness I had not enjoyed before in four decades of facing life. This was a whole new adventure and full of not knowing what was coming next.