Emerson’s essay on ‘Compensation’ intrigued me to such an extent that I asked a friend who is a teacher of English to help go through and understand it deeper. Finding Emerson’s words and just how much they painted the way my parents carried beliefs about wealth and the wealthy was the same as mentioned in the Essay. Even though they were well off, they chose to live a life of meagerness and being less than others.

“He assumed, that judgement is not executed in this world; that the wicked are successful; that the good are miserable; and then urged from reason and from scripture a compensation to be made to both parties in the next life.” – Emerson

I had adopted so many of these views myself, and they were a contradiction with which I had been fighting for decades. I had allowed myself to be conditioned to feel ‘bad’ if I wanted a life of luxury. That I must focus on living within my means and stop trying to be lavish when I have commitments of bills etc.

“…the bad are successful; that justice is not done now.” – Emerson

Even though I didn’t want to believe them, there was a part of me that was choosing to; it was the part that lived with ‘fear.’ The most significant realization of just how much we pass on from generation to generation, was when my daughter said to me: “mum, I always thought our uncle would be punished later in life, because he is rich in this world, and he is bad because he is rich.” 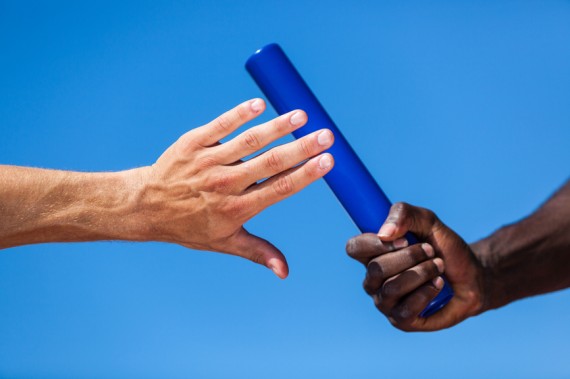 What are we passing on through osmosis? If we are to change the world, we must start with addressing the feelings we are carrying; feeling’s that belonged to a different time for humanity a time of the great depression of world wars and of extreme poverty of knowledge and understanding. I have close friends who chose to believe, ‘if they become rich, someone else has to become poor’. So they make no effort to become rich because they believe the rich have created the poverty in this world. How many times do we hear people complain the rich are not paying enough taxis and that they are taking from the poor? What I have come to realize, over the years is people keep themselves poor because of what they choose to believe. Changing that belief is challenging, but it can be done with persistent work as we are doing here in the Master Key Experience. By changing our belief’s, we are removing the emotions that no longer serve mankind and changing the direction of the generations to come.

THE TIME IS NOW! Every morning I start my day looking at my colored shapes and smiling to myself as my Personal Pivotal Needs (PPN’s) jumps into my mind and link to my goal; it makes me smile every time. It also keeps me facing the right direction like a compass for my real heart’s desire. I have the colored shapes in my car reflecting back at me from the front mirror.

I have a mission, and it is to respect the emotions that are rising from the past, appreciate, understand and remove them. The most significant impact is when I can get myself to BELIEVE, which leads me to take MASSIVE ACTION. Then is when the unwanted emotions come to the surface with force and having the mental know-how and stamina, that I now have. I can move through them with ease and confidence because I know I am coming from a place of servitude to the many.