Become The Guardsman At The Gate

“why am I experiencing the lack of money?” I asked. 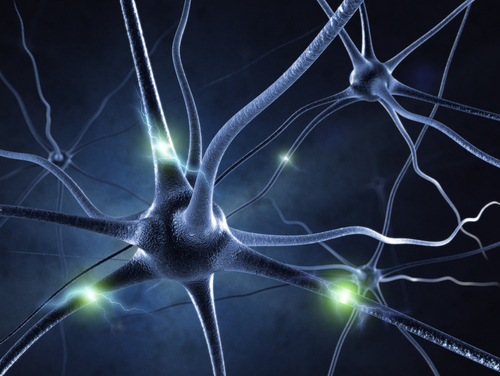 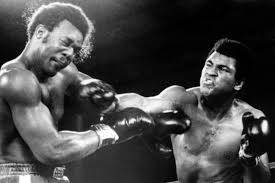 I felt I’d just done around in a boxing ring with Muhammad Ali. My ego bruised – I felt like a ‘bad’ person. These were all emotions of Guilt, Shame, Humiliation, Regret, and Despair and they were wrapped up in a neat little package I chose to call ‘Struggle.’

What had I done in my life to bring this to me now? I went to bed somewhat confused and yet at the same time clearer. I couldn’t go to sleep even though it was approaching midnight. I sat there and journaled my thoughts so I could be the observer of what I was creating. What emotions were rising and showing themselves? How was I choosing to view the answers I got from my question?

There was indeed a pattern of struggle from the very early stage of life. The little girl I was, believed the adults around her, about being a girl and how she should behave. She had programmed herself to repeat the patterns over and over even though she was now grown up. 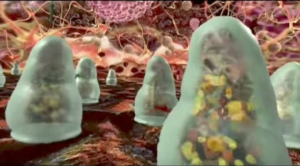 The rest of the week followed with re-watching the movie ‘What the bleep do we know.” I had watched it earlier in the year and found that this time it made even more sense. Every 6 seconds our peptides from our brain are fired off to match the emotion we are addicted too. This can even be Anger, Guilt and even Courage. The label doesn’t matter. The unconscious has no concept of what is good or bad.  This time I could recognize the peptides I was creating for myself. http://www.whatthebleep.com/.

At school, my teacher asked me, “what we wanted to be when we were big?” I wanted anything to do with Art and or Sports. I loved both of these experiences. I grew up to become an artist, a designer, and then Director of Arts at a local academy. Although my parents didn’t let me enroll in the young Olympics as my school requested, I grew up to complete incredible challenges to do things for charitable causes.  Life is good, and I love it. Would I change it? No, I wouldn’t. There have indeed been challenges, and right now I am facing one around finances. My gut tells me I am breaking through limiting barriers and now that I am more aware of these friends of mine called ‘peptides’ I’ll let them know they only serve me when they are coming from the higher frequencies of Courage, Trust, Optimism, Forgiveness, Understanding, Love, Joy, Bliss…

It has indeed been interesting to learn as a fellow Network Marketer just how many people who are earning 15K a month or more are broke. It is estimated less than 1 in 50 are not broke when they start making double figure cheques. Why does this happen?

Just like many other people, we think once we are making double figure incomes a month, things will get better. However, we find it doesn’t. It doesn’t because some people are addicted to the adrenaline of having to make that money, just meeting the bills on time and then being a hero every month. People don’t look to changing their relationship with money even though the income has changed. Just as my income went up, so made my spending habits. I told myself, I was investing in me and spent thousands and thousands on personal development for my children and me. Coaches were happy to take several thousand and what some of them gave in return was just a chat. It lacked substance, and I paid for it. I chose to trust and believe them. I know with the increase in personal development, thousands and thousands of other people are in the same boat. Why is that? Maybe I am still conditioned to want to see tangible evidence, that things have changed and financial success measures that. Personal development is an every single day action and its Action with knowledge applied that’s going to make the difference.

I believe I am in training to create the emotional foundation needed to grow the empire that will serve millions of people to awaken to their dreams and live life on purpose. It indeed has been a profound week this week, and it continues to be so with the Master Key Experience.